Mamphela Ramphele is a former anti apartheid activist, a medical doctor, an academic and a successful businesswoman. She is a former Vice-Chancellor at the University of Cape Town and a one-time Managing Director at the World Bank.

In February 2013, she announced the formation of a new political party, named Agang (Sotho for “Build”), intended to challenge the African National Congress.

Mamphela was born in Kranspoort, near Pietersburg (now Polokwane), in what is now Limpopo province. She completed her schooling at Setotolwane High School in 1966 and subsequently enrolled for pre-medical courses at the University of the North. Her mother, Rangoato Rahab, and her father, Pitsi Eliphaz Ramphele were primary school teachers. In 1944, her father was promoted as headmaster of Stephanus Hofmeyer School. Ramphele contracted severe whooping cough at the age of three months. The wife of the local reverend, Dominee Lukas van der Merwe, gave her mother medical advice and bought medicines for the sick child that saved her life.

Her political awakening came at a very young age. Her sister Mashadi was expelled from high school after she demonstrated against the celebrations of South Africa’s becoming a Republic in 1961. Ramphele also remembers her parents discussing the detention of her uncle under the 90-day detention clause.

She attended the G. H. Frantz Secondary School but in January 1962 she left for Bethesda Normal School, a boarding school which was part of the Bethesda teachers training college. In 1964, she moved to Setotolwane High School for her matriculation where she was one of only two girls in her class. On completion of her schooling in 1966, in 1967, Mamphela enrolled for pre-medical courses at the University of the North. In 1968, she was accepted into the University of Natal’s Medical School, then the only institution that allowed Black students to enrol without prior permission from the government. Her meagre financial resources meant that she was forced to borrow money to travel to the Natal Medical School (now the Nelson Rolihlahla Mandela Medical School

While at university she had became increasingly involved in student politics and anti-apartheid activism and was one of the founders of the Black Consciousness Movement (BCM), along with Steve Biko. As a member of the BCM, she was especially involved in organizing and working with community development programmes.

She and Biko had a long, passionate relationship and he and Mamphela had two children. The first, a girl, Lerato Biko, died of pneumonia at two months. Their son, Hlumelo Biko, was born in 1978, after Biko’s death.

Due to her political activities, she was internally banished by the apartheid government to the town of Tzaneen from 1977 to 1984. She worked with the South African Students Association (SASO), a breakaway from the National Union of South African Students (NUSAS) that operated on English speaking white campuses. NUSAS had Black and White students as members. SASO was formed in 1969, under the leadership of Steve Biko.

From 1970 onwards, Mamphela became increasingly drawn into political activism with Biko, Barney Pityana and other student activists at the Medical School. She was elected the Chairperson of the local SASO branch. Between managing a hectic schedule of political activism and her studies, Ramphele qualified as a doctor in 1972. She began her medical internship at Durban’s King Edward VIII Hospital and later transferred to Livingstone Hospital in Port Elizabeth.

In 1974, Mamphela was charged under the Suppression of Communism Act for being in possession of banned literature. In 1975, she founded the Zanempilo Community Health Centre in Zinyoka, a village outside King William’s Town. It was one of the first primary health care initiatives outside the public sector in South Africa. During this time, she was also the manager of the Eastern Cape branch of the Black Community Health Programme. She travelled extensively in the Eastern Cape organising people to be drawn into community projects. In addition to her medical duties, Ramphele also became the Director of the Black Community Programmes (BCP) in the Eastern Cape when Biko was banned. In August 1976, Ramphele was detained under section 10 of the Terrorism Act, one of the first persons to be detained under this newly promulgated law.

In April 1977, she was issued with banning orders and banished to Tzaneen, Northern Transvaal (now Limpopo), a place she was unfamiliar with. Alone in a strange place, she turned to the church for help. A Father Mooney arranged for her to live with two nuns at a place called Tickeyline, a village of poor people. She later set up home in Lenyenye Township in Tzaneen where she was under constant security police surveillance. She continued her work with the rural poor, and formed the Isutheng Community Health Programme with money from the BCP. Here she set about empowering women, encouraging them to establish vegetable gardens among other initiatives.

In 1983, she completed the Commerce degree, which she had registered with UNISA in 1975. She also completed a Postgraduate Diploma in Tropical Hygiene and a Diploma in Public Health at the University of Witwatersrand. For this, she had to apply for a special dispensation to travel to Johannesburg where she had to report at the John Vorster Square Police Station upon her arrival and departure.

Mamphela left Lenyenye in 1984 to go to Port Elizabeth where she was offered a job at Livingstone Hospital. However, she left to take up an appointment at the University of Cape Town (UCT) which Francis Wilson, a Professor of Economics had arranged. She was to work with him here at the South African Development Research Unit (SALDRU) as a research fellow.

Mamphela joined the University of Cape Town as a research fellow in 1986 and was appointed as one of its Deputy Vice-Chancellors in 1991. She was appointed to the post of Vice-Chancellor of the university in September 1996, thereby becoming the first black woman to hold such a position at a South African university. Part of her executive job roles was to take charge of the University’s Equal Opportunity Policy Portfolio, with the aim of changing the culture of the institution. In 1994, Ramphele was a visiting scholar at the Kennedy School of Government in the United States of America (USA).

In 2000, she became one of the four Managing Directors of the World Bank. She was tasked with overseeing the strategic positioning and operations of the World Bank Institute as well as the Vice-Presidency of External Affairs. She is the first South African to hold this position.

Mamphela has served as a trustee of the Nelson Mandela Children’s Fund, as the director of the Institute for a Democratic Alternative for South Africa (IDASA) and as a board member of the Anglo-American Corporation and Transnet.

Mamphela also serves as a trustee for The Link SA fund, a charitable organization that raises money to subsidise the tertiary education of South Africa’s brightest underprivileged students. She also sits on the Board of the Mo Ibrahim Foundation, an organisation which supports good governance and great leadership in Africa.
She was voted 55th in the Top 100 Great South Africans in 2004, a survey portrayed as mired in controversy.

In 2013, she expressed interest in returning to South African politics and resigned as the Chair person of Gold Fields. On 18 February, 2013, she announced the formation of a new political party, named Agang (Sotho for “Build”), intended to challenge the African National Congress.

Mamphela, we salute you! 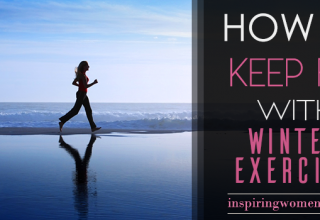 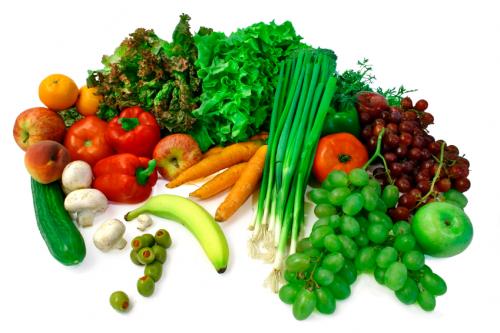 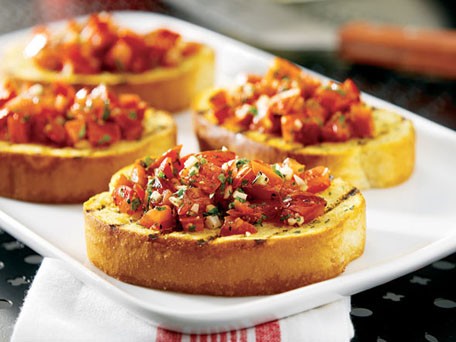 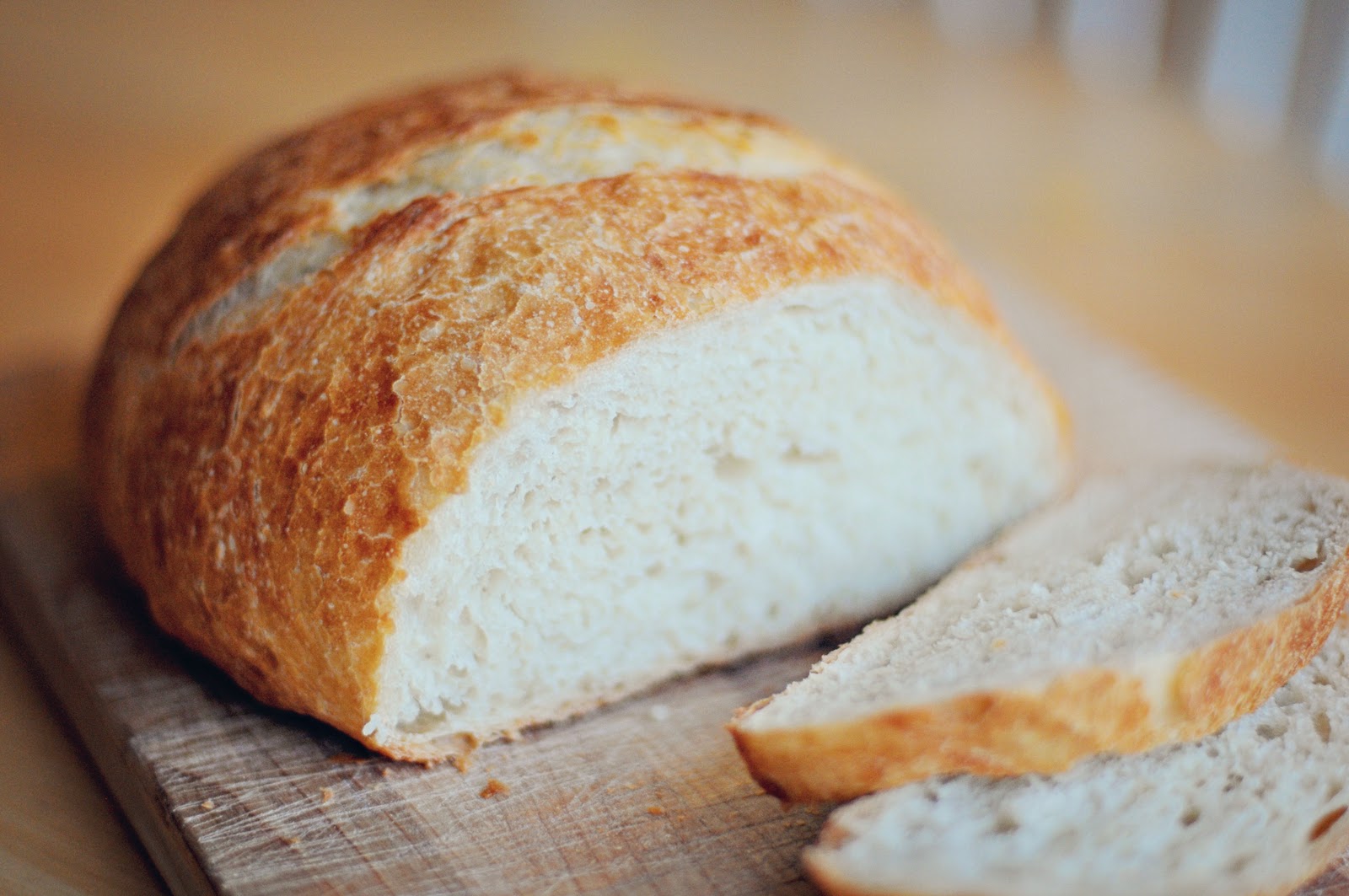