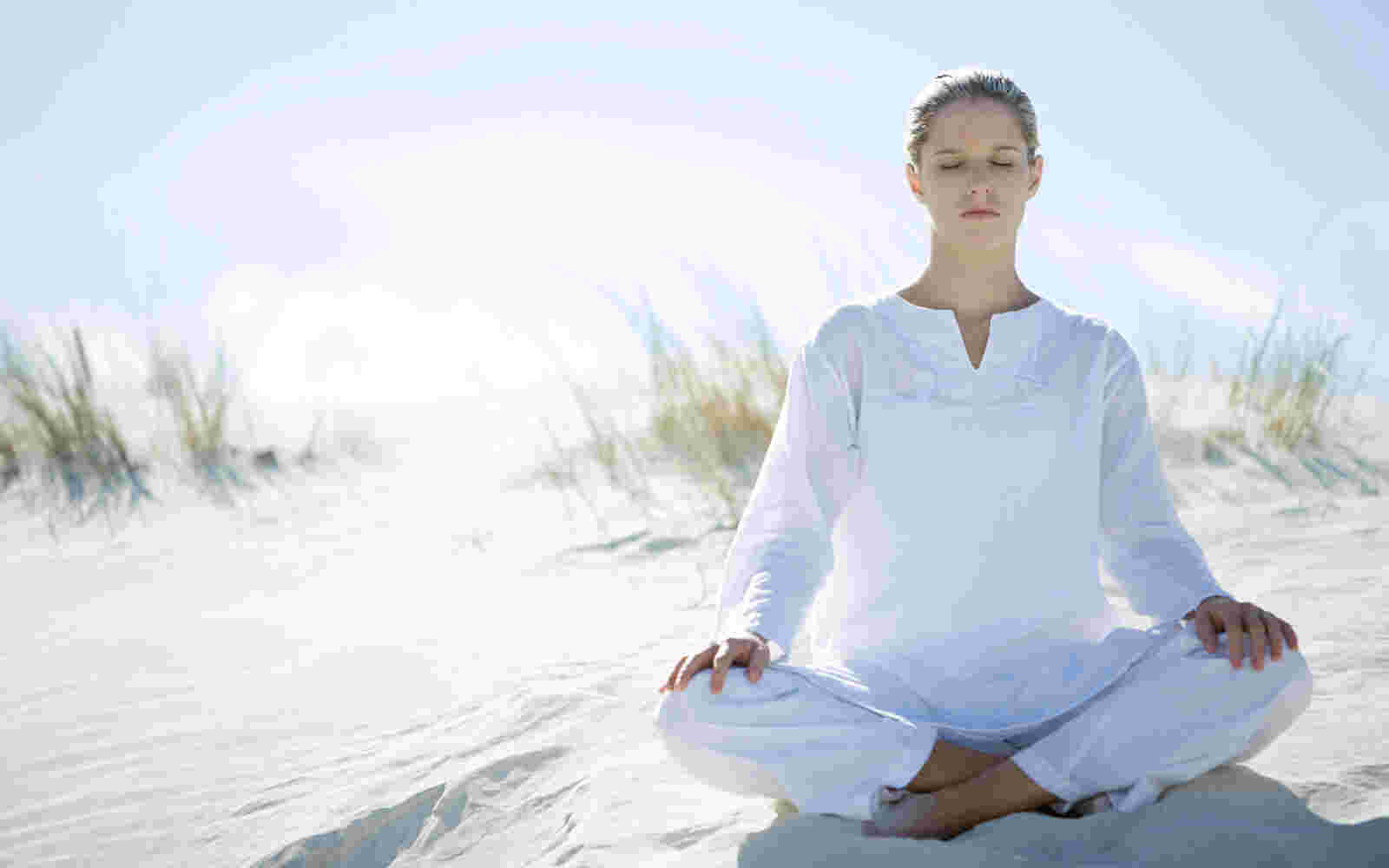 Just a few meditation sessions can jack up your sex drive and speed arousal.