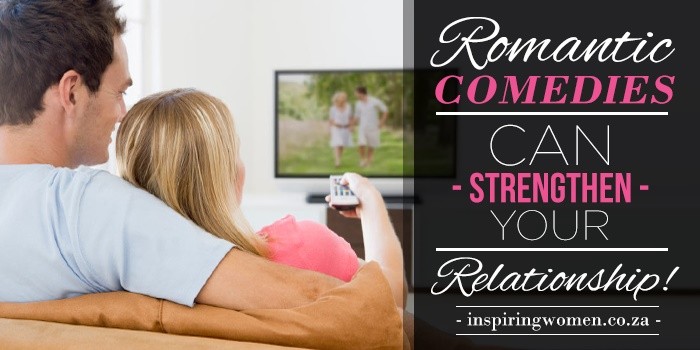 Pop some popcorn, grab some blankets and put in the latest Keira Knightley movie — a new study found that newlywed couples who watched romantic films together were at a decreased risk for divorce.

Researchers from University of Rochester and University California Los Angeles studied 174 couples through the first three years of marriage to test the effects of different types of relationship counseling on marital success.

Couples were divided into four groups. The first two groups received intensive, skills-focused forms of counseling where they were taught how to work through marital problems. The third group received relationship awareness counseling (known as RA), where they were given information about maintaining their relationship but offered no real skills. The fourth, a control group, received no counseling at all.

Couples in the RA group were instructed to watch five romantic movies together and then talk about the themes of the films and their own relationship. Films included “Love Story,” “Husbands and Wives,” “Anna Karenina,” “Indecent Proposal,” “The Out of Towners” and more. 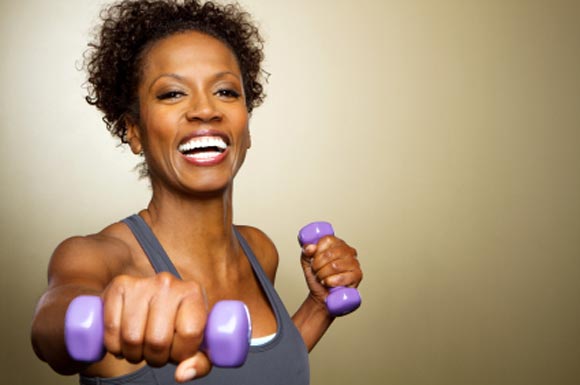 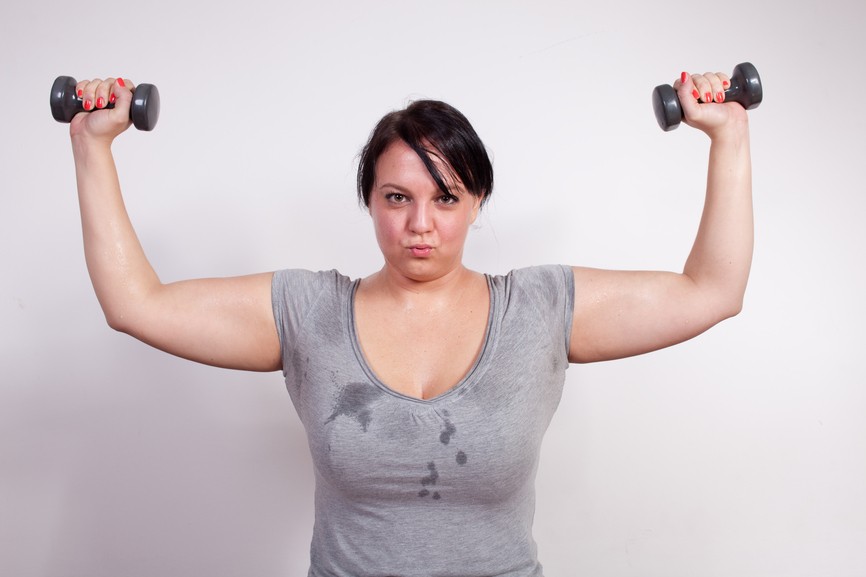 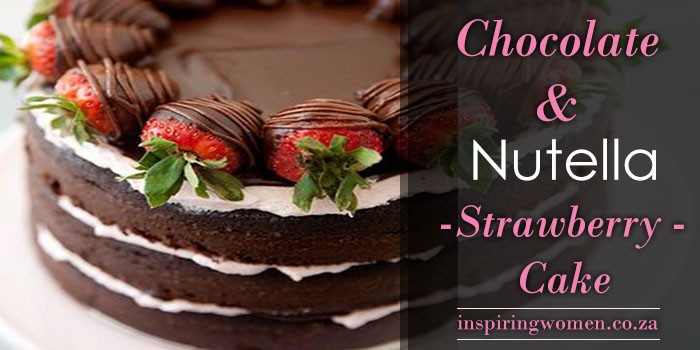 Chocolate, Nutella, Strawberries and Cake. What could be better? Hmmm maybe a Chocolate Strawberry Nutella …